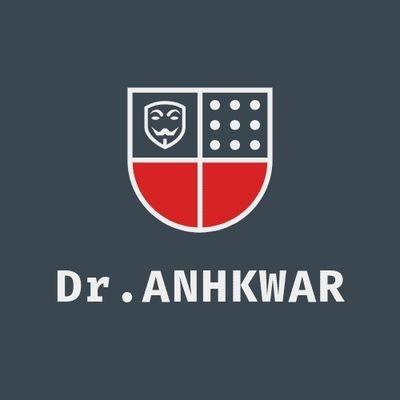 I don’t know what kind of expression is officially used, but it is a vulnerability that can change common objects.

When I tried it on the console, it became as follows.

Prepare the variables of test1 and test2, and assign the character string to the test of “proto” of test1.

Then, test2 will also display the character string assigned to test1.

I don’t know what the specifications are, but the same phenomenon occurs when using “proto” for the elements of the array.

If you assign {“user”: 999999} to test [“user”], the user property will be created in test, and the assigned JSON itself will be entered.

As a result, it can lead to DoS and remote code execution.

By using the verification code in the following article, we were able to confirm the operation of the vulnerability.

As I noticed, verification was added to see if the name was “proto”.

When I tried removing this validation, prototype pollution occurred.

I’m not familiar with javascript, so I can’t understand what I’m doing just by reading the source code.

Let’s actually look at the data handled in the process.

Since I was checking the contents of “name”, let’s see what the name is.

A lot came out.

After a little research, it looks like a jQuery function.

Since name contains “proto”, look for the place where you are using name as an element of the array and assigning it.

Since there were two places, I set console.log.

The results came out messed up so I filtered it.

It was the first place that used “proto”.

I made a pinpoint fix to show devMode and the content was nicely displayed.